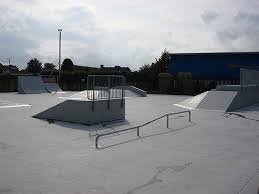 Motion: That Kildare County Council review the options for a skatepark in Celbridge and take account of learning from other successful projects.

Report: The works required to progress this proposal would have to be considered for a future works programme as there is a range of existing commitments within the electoral area and across the county which have to be completed first. Funding would also have to be identified to finance the project.

Following a motion from Ide Cussen a playground sub-committee has been set up to focus on outdoor facilities for young people. The committee is made up of Cllr. Ciara Galvin, Cllr. Joe Neville and myself.

In December Cllr. Galvin requested possible locations and a list was provided by the Council. We are meeting in February to discuss these locations. €100,000 was also set aside in the LPT budget for playground and youth facilities this year with the aim of similar funding being put aside over the next two years.

Ciara’s motion 13th Dec 2019 was: That the council prepare a list of potential locations for an outdoor youth space and a second public playground in Celbridge, outlining the pros and cons of the different locations.

The Council provided the following report – a map and analyis of potential locations. 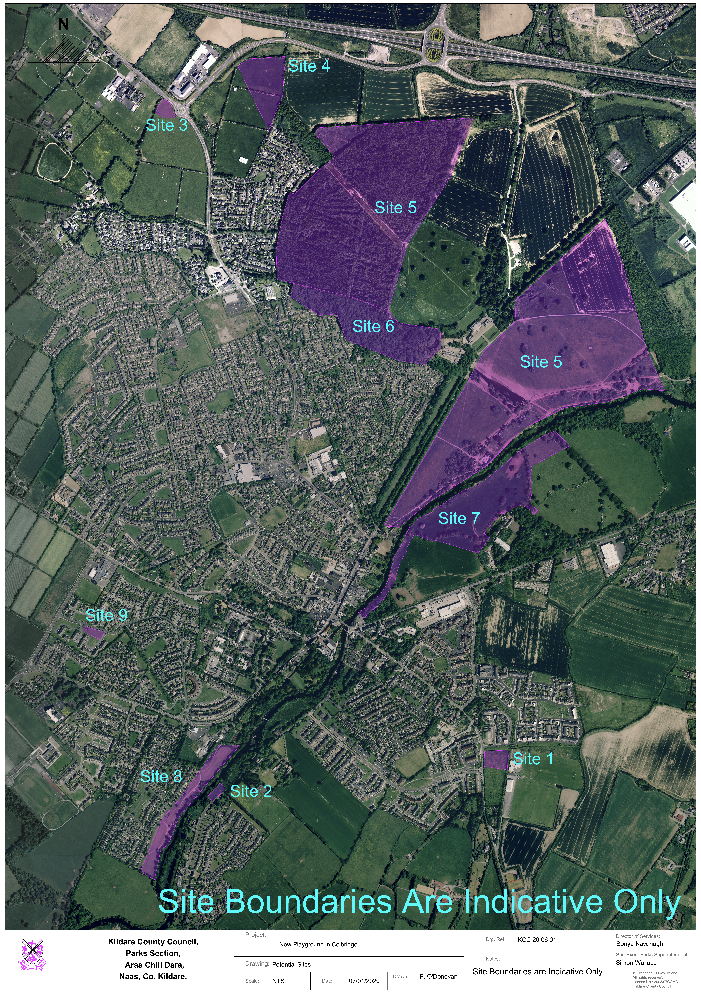 Considerations
This report outlines potential opportunities and challenges of each of the sites.