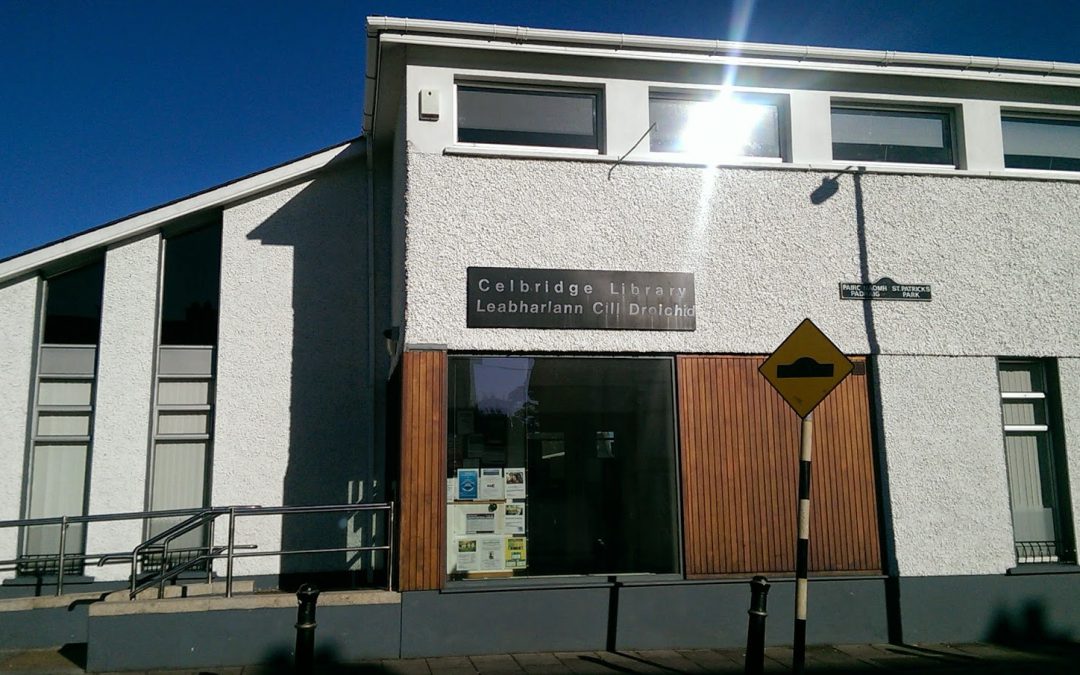 Motion: That the Council installs cycle racks at Celbridge Library.

Follow up to this motion: This motion was put forward following a request from a Celbridge resident. There were no places to park a bike near the library but rather signs warning cyclists where not to leave their bicycles. As a result the incentive was to drive to the library.
The Council moved quickly on this request and cycle racks are now installed at Celbridge library since October 2019.