Formation of a Committee of Cathaoirligh and Mayors 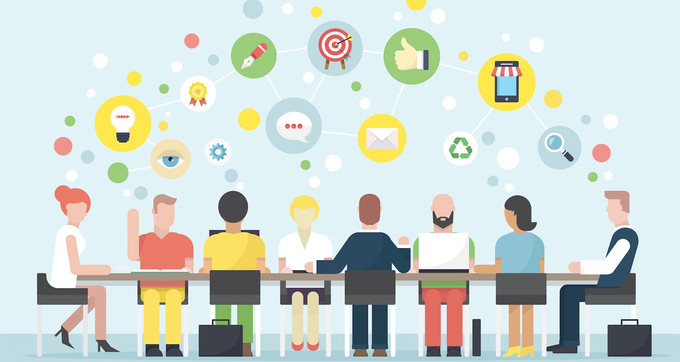 Councillor Vanessa Liston: That the council form a committee of Cathaoirligh and Mayors to support knowledge sharing, coordination and collaboration across all municipal districts.

Report: The establishment of a committee of council is set out in Section 51 of the Local Government Act 2001 as amended. The act states as follows:

51.(1) If a local authority considers it appropriate, it may by resolution establish either or both—

(a) one or more than one committee to consider matters connected with the functions of the authority referred to it by the authority and to assist and advise the authority on those matters, as set out, the decision to form such a committee is a matter for the members to consider and agree. The Corporate Services Department will provide administrative support where required.

Discussion and outcome: Councillor Liston stated her motion was in an effort to capitalise on the huge opportunity there was for sharing ideas across the Municipal Districts and to encourage co-operation especially with a view to common funding opportunities. The Cathaoirleach supported the motion and sought the members views. Following debate on what the terms of reference would be, the Cathaooirleach proposed that he would co-ordinate an initial, informal meeting of the Cathaoirligh and Mayors as a starting point.

Resolved on the proposal of Councillor Liston seconded by Councillor Pender and agreed by the members present that the Cathaoirleach would co-ordinate an initial, informal meeting of the Cathaoirligh and Mayors.