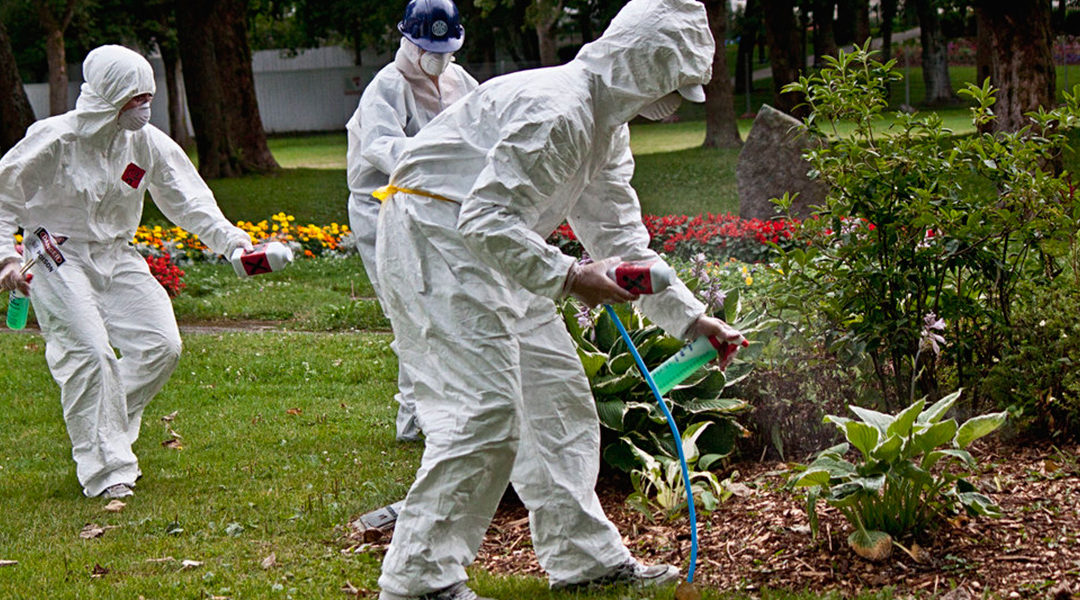 Motion: That the council provide a written proposal for the pilot trial of alternatives to glyphosate for weed control in the Celbridge-Leixlip area for the February municipal district meeting.

Report: Work is ongoing on the development of pilot trials of alternatives to glyphosate for weed control in the Celbridge-Leixlip area. We will endeavour to have this to the members in February but it maybe March before we have a proposal finalised.

Follow up: The purpose of this motion is to ensure that communities and Councillors have an opportunity to review and input to the plans for phasing-out glyphosate in the county. I requested that the proposal include: a timeline for the 2020 season, methods to be trialed (including selected areas for growing), communication strategy, community engagement plans, success indicators, full expected costs and plans for using and scaling the findings of the pilot.

Following discussion it was confirmed that the proposal would be provided in February. Cutting begins in March. The proposal will be posted here for discussion as soon as it is received.

Question: Can the council update the members on how many grass cuts are planned in the selected locations in Celbridge and what is the estimated weight and volume of the grass that will be available to remove per cut?

Report: A presentation will be made to the members on the existing grass cutting practices in the county as part of the Parks Works Programme. This will also outline the proposed changes and pilot areas we are proposing the decrease glyphosate use and benefit pollinators. It will address the issues outlined in the question regarding number of grass cuts and selected sites. The estimated volume of grass to be removed per hectare is 3500 cubic metres but this is dependent on the growth rate of the grass, how wet it is at collection time and the rate of compaction is a grass collector. One area of approximately 7000 square metres will be used in Celbridge to pilot this.