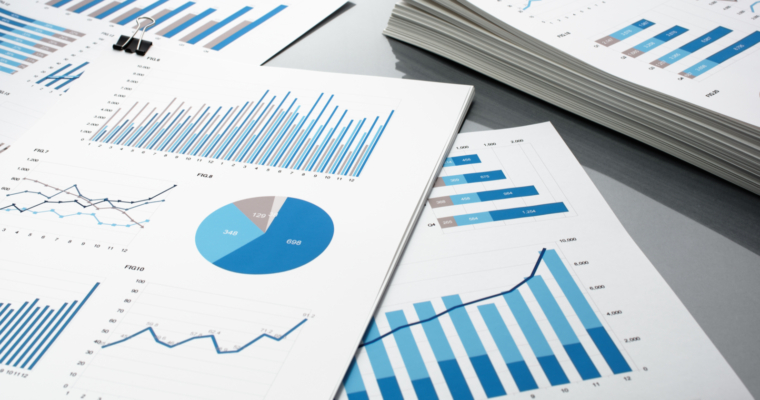 Motion – Councillor Vanessa Liston: That the council publishes all municipal district agendas, reports and minutes in an open, accessible and searchable format on its website.

Report: Currently the council publishes all agendas and minutes of Municipal District meetings and the full council meeting on its website and on the Members Information Portal (members use only). The agendas are published as soon as they issue, the minutes are published as soon as they have been approved by the members of the relevant committee. Heretofore, the agenda reports on motions and questions were provided to the press immediately after the meeting but as we have moved to online meetings, we are making these reports available to them in advance of the meeting. Agenda reports also form part of the minutes which are published.

The members receive numerous reports in preliminary/draft format for discussion and input, both at municipal district meetings and at full council. It is not proposed to publish draft reports until they have been agreed/adopted by the members as to do so would be confusing and providing incomplete information to the public.

Discussion and outcome: The members welcomed the report however they indicated existing reports were not easily accessible for visually impaired viewers and were not searchable. Councillor Liston noted Fingal County Council had a very good system in place for the community where they could put into a search engine a name of a Councillor and see their motions or questions, by meetings or topic. This system would help the community understand how Kildare County Council works, create a trusting environment and support public engagement.

Ms Keane, Corporate Services accepted the members view on behalf of the public, however noted such a system was not currently in place in Kildare and would need to be considered further, having regard for budgets and resources. Ms Keane stated she would enquire regarding the system Final County Council use and speak with Mr Hopkins (HIS). She noted the IT department are already under significant pressure assisting staff with remote working due to Covid-19 along with all the other projects currently ongoing, that are required by different departments. It is not something that will be considered in a short time frame, but an initial examination would be carried out and updates provided via the progress report.

Resolved on the proposal of Councillor Liston, seconded by Councillor Coleman and agreed by the members that the report be noted and the matter examined further and an update provided via the Progress Report.