Litter and dumping fines in Celbridge and Leixlip 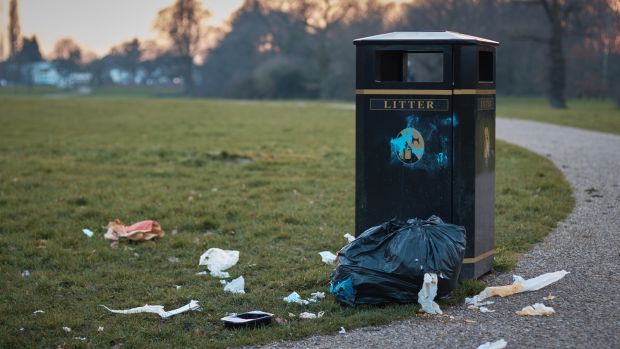 Question – Councillor Vanessa Liston: Can the council confirm how many litter and dumping fines and enforcement actions were taken in Celbridge and Leixlip respectively, in 2020?

Report: A total of 228 litter and illegal dumping complaints have been received by the Council in 2020 (year to date).

The following enforcement actions under the Litter Pollution Act have been taken by the Community Warden team (where evidence of the offender has been determined): Seventeen orders for the offender/ owner/ occupier to clean up the area; One direct prosecution to the District Court, forty two litter fines issued.

Covert CCTV technology has been used to obtain evidence for two fines listed.

Kildare County Council continues to support a number of anti-dumping/ litter initiatives within the municipal district and acknowledges the support of the local tidy towns groups, residents, community and business organisations to proactively reduce incidents.