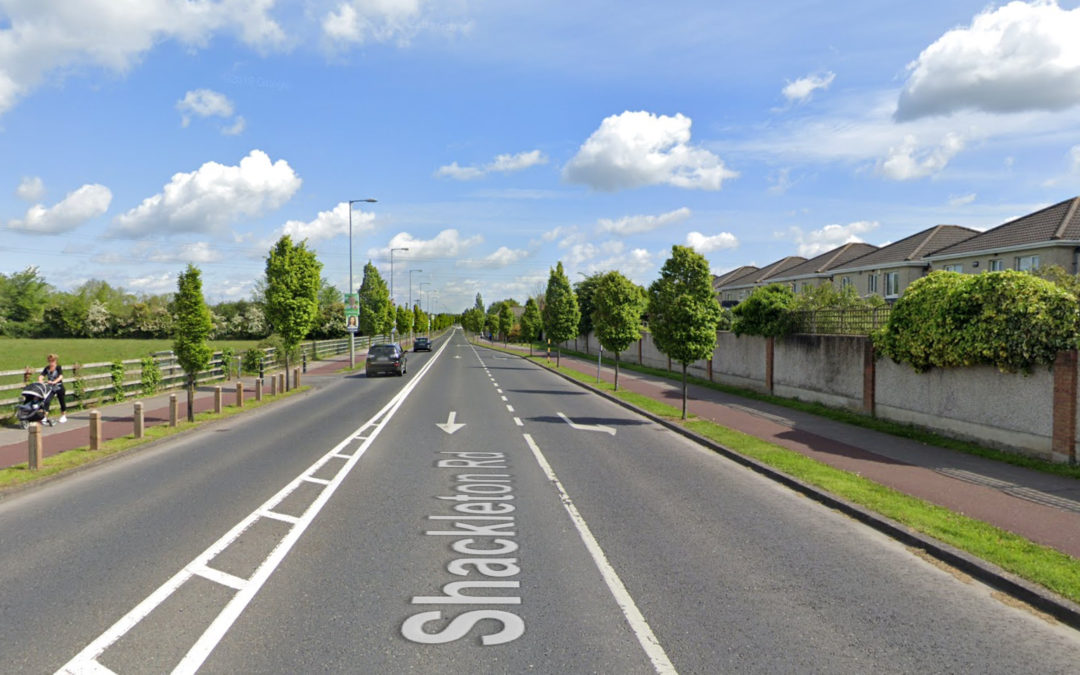 Motion: That the council develop and submit a request to the NTA for the narrowing of the Shackleton Road and associated improvements for active and safe travel, greening and public realm improvements.

Report: At the municipal district meeting in March 2022, a summary of the work programme for the Sustainable Transport Section was presented by the Senior Engineer and discussed with all members. As explained, the programme for 2022 does not include the design or implementation of works along Shackleton Road in Celbridge but that it is intended to include a review of existing cycle infrastructure in future work programmes for the team, subject to funding.

Discussion and outcome: The members noted the report and raised the following points;

Mr Hodgins noted the members concerns stating he had already advised the NTA he would like this to be considered for the work programme 2023. He was optimistic this funding would be made available by the NTA to the council for next year.

Resolved on the proposal of Councillor Liston, seconded by Councillor Coleman and agreed by the members, the report was noted.